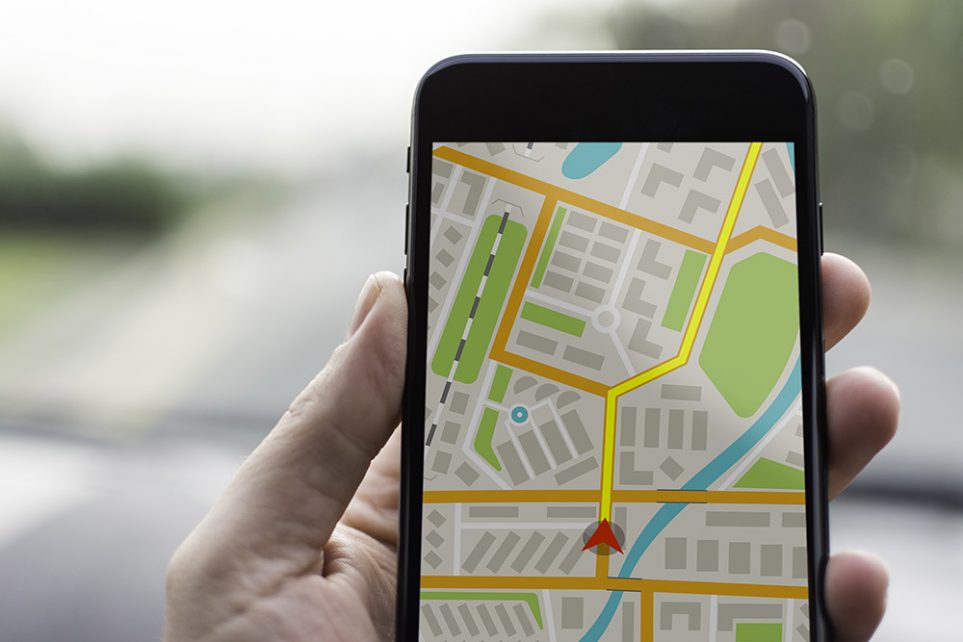 What is vehicle tracking? Vehicle tracking has been around for a long time but as often happens with really useful technologies, vehicle tracking was made possible by bringing together two existing capabilities. The first was the Global Positioning System (GPS), the second was the mass deployment of cellular telephony. Even so, it took four decades for those two technologies to get to a point where vehicle tracking became a commercial reality. A child of the Space Race GPS was a child of the ‘space race’ between the USA and the USSR. Following the launch of the first artificial satellite, Sputnik in 1957, researchers noticed that the frequency of signals coming from the satellite to a fixed point on the ground … END_OF_DOCUMENT_TOKEN_TO_BE_REPLACED 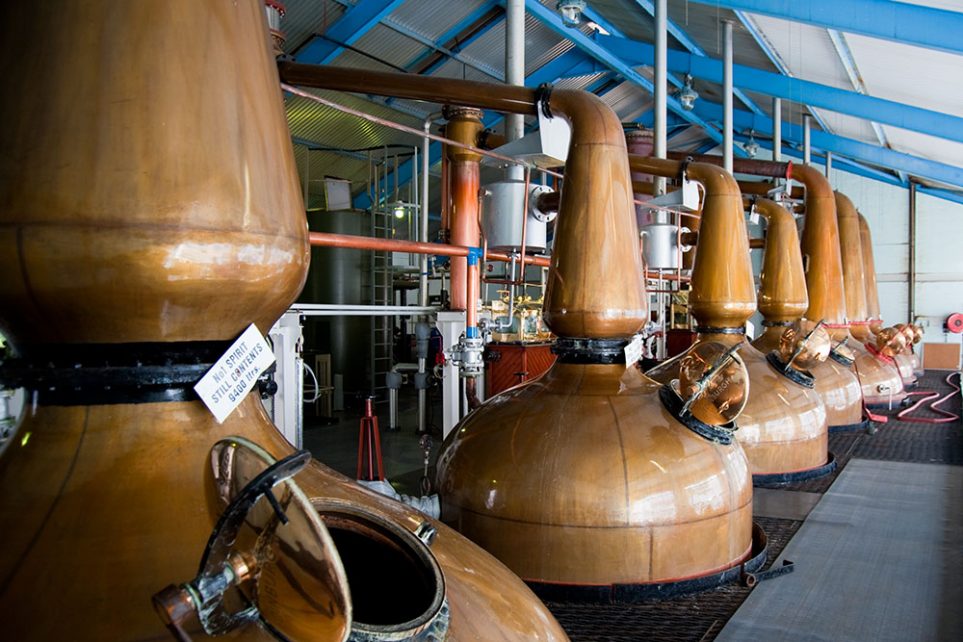 Why do I need Tank Monitoring? From fluids such as chemicals, fuel and water to bulk solids like cement, cereals and aggregates, these are just some of the critical inputs and outputs for many businesses. You may run a farm, a fuel depot for vehicles, an industrial process or a brewery but in each case the raw material or finished product will be stored in some kind of tank or silo and you will want to know how much of it you have. At first glance using IoT technology for tank monitoring may seem straightforward but there are many variations on this application. At the simplest level the IoT device generates an alert to know when a certain level has … END_OF_DOCUMENT_TOKEN_TO_BE_REPLACED 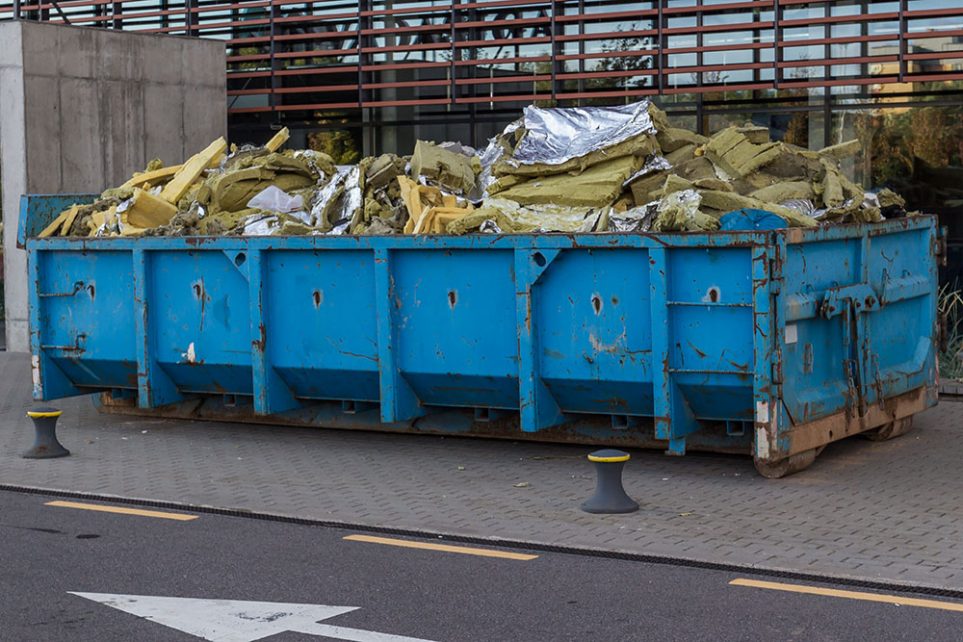 Why do I need Skip Fill Monitoring? Can you save money on fuel costs and reduce emissions if you plan a route that lets you pick up skips in the most efficient way? Do you have contracts with businesses, like newspaper printers, that rely on having skip capacity to run their businesses efficiently? Will customer satisfaction and recommendations increase if you can collect a skip as soon as it’s full, without your customer having to call you? If you’ve answered yes to any of these questions then your business may benefit from a monitoring solution that can automatically alert you when your skips are full and ready for collection.  How does it work? Skip fill monitoring is part of a … END_OF_DOCUMENT_TOKEN_TO_BE_REPLACED 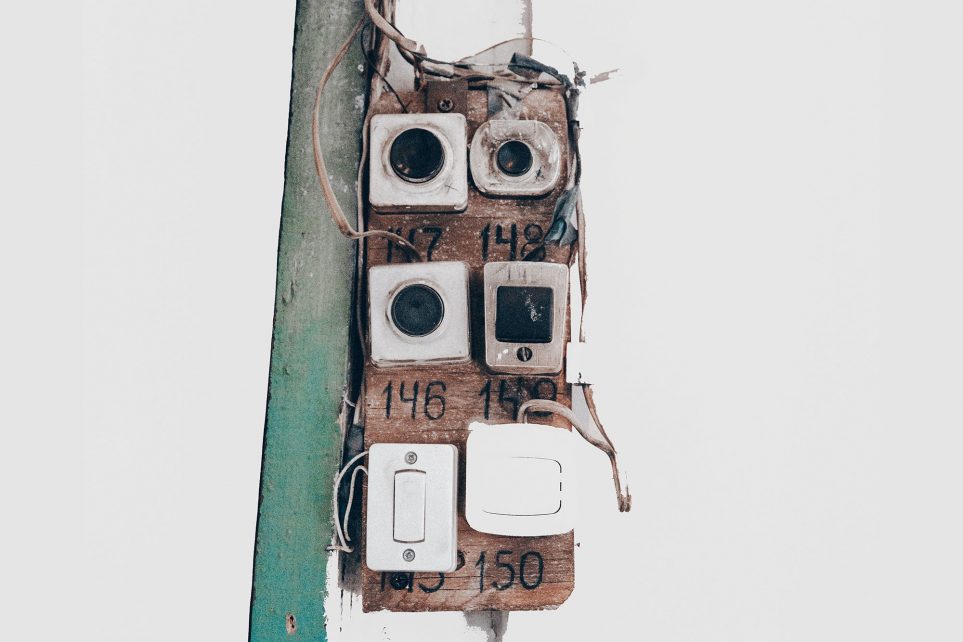 Why do I need a Smart Doorbell? A smart doorbell or smart button can benefit your business in different ways. As a security device it allows you to know who is at your door or an unattended reception desk. Your operations may involve you being out in the yard and away from the building while you attend to stocktaking or repairs for example. A hotel can use a smart button to summon a taxi without the need to make a phone call or send an SMS.  You may be away from your premises but would like to know who is at your door and be able to communicate with them. You may also wish to give access to a trusted … END_OF_DOCUMENT_TOKEN_TO_BE_REPLACED