LoRa simply means ‘Long Range’, it is a low power, wide area (LPWA) technology using small amounts of power. LoRa networks are optimised for the IoT, using unlicensed parts of the spectrum. Many hundreds of LoRa networks have been built and many millions of IoT devices are connected to them.

The company was originally called Cycleo and the guys who started it in 2009 had the aim of designing radio chips that could run on very low power, then selling the designs to chip makers. A chip manufacturer called Semtech didn’t just buy the designs, they bought the company then set about making LoRa chips for IoT devices and network gateways. Semtech also developed a networking protocol called LoRaWAN to run on the chips. Semtech do not build LoRa networks, they supply the technology to build them.

In 2015 the LoRa Alliance was founded with the aim of getting networks built by standardising on the LoRa chips and the LoRaWAN protocol, although other ‘Mac layer’ protocols can run on LoRa hardware.

The LoRa Alliance offers an ecosystem of suppliers with over 500 companies, large and small,  making everything from IoT sensors and switches to building national networks, all using the Semtech hardware.

Some companies and local authorities have built private networks from these components but there are also many public LoRa networks around the world for anyone to connect to.

How does LoRa work?

A LoRa connected device broadcasts its message when it has some data to send. There can be multiple LoRa networks in a given area but a system of gateways makes sure the customer’s data gets to the right one. A public LoRa gateway can reach typically 3km-5km in an urban area and up to 15 km in a rural area, depending on the terrain. Customers can expect data rates of between 25 to 50 kbps. As with other LPWA technologies, LoRa is optimised for IoT data traffic which keeps costs down.

What can I use LoRa for in my business?

LoRa is great for sending small amounts of data in applications such as smart parking and remote monitoring of machines. Batteries will last up to 10 years for applications sending up to 5 messages per day. Even when sending 25 or more messages per day customers should see 7 years of battery life with LoRa.
Yes, there are many use cases where LoRa is used in combination with other technologies, one example being locating something where LoRa combines with short range technologies such as bluetooth or Wifi. Some LoRa gateways can be equipped with 4G or other cellular technologies, allowing data from many IoT devices connecting on LoRa to ‘backhaul’ using the mobile phone networks. 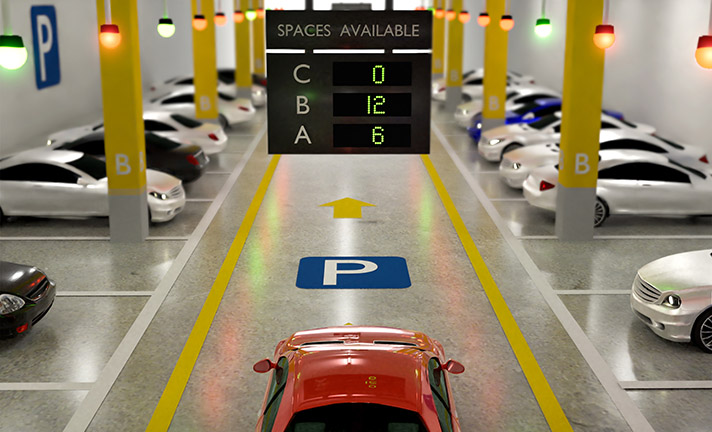 What other benefits does LoRa provide?

LoRa works well inside buildings and when the IoT device is a little way below ground. If you want to know more, read our deeper dive into everything you need to know about LoRa.

Will LoRa work with other technologies?

Yes, there are many use cases where LoRa is used in combination with other technologies, one example being locating something where LoRa combines with short range technologies such as bluetooth or Wifi. Some LoRa gateways can be equipped with 4G or other cellular technologies, allowing data from many IoT devices connecting on LoRa to ‘backhaul’ using the mobile phone networks.
We use cookies on our website to improve your experience, you can accept them all or manage them through Cookie Settings. Read More about how we use cookies.
Cookie settingsACCEPT
Manage consent