Cutting the cord: the birth of mobile through to reaching adolescence with GPRS

In this article we will go through the story of mobile to date. It will look at each stage in terms of where the technology has come from, how it has been rolled out and some of the issues to consider for Internet of Things (IoT) applications.

We will go through,

1. Cutting the cord: The birth of mobile 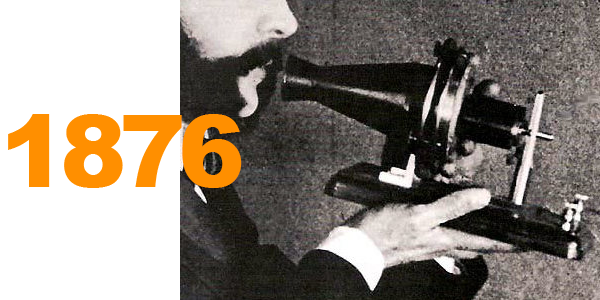 The telephone was born on 10th March. Alexander Graham Bell showed he could “talk with electricity” . He called his assistant, Thomas Watson for help as he had spilt some acid - “Mr Watson, come here, I want to see you”. For the next 97 years all telephones would be connected over copper. 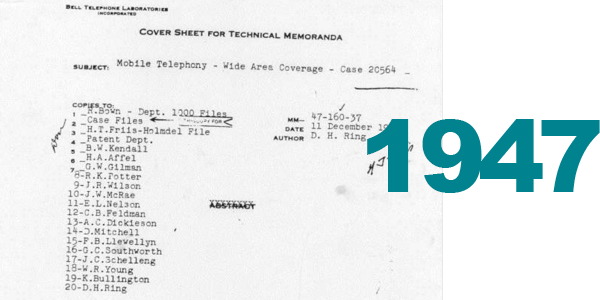 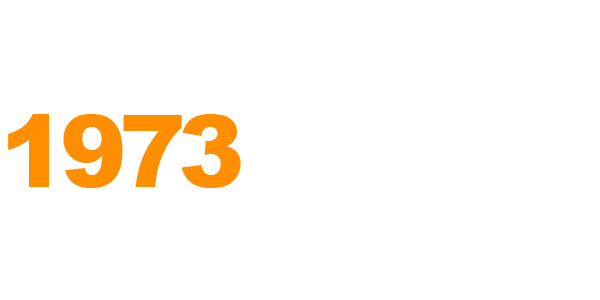 On 3rd April, on the street in New York, the first mobile phone call was made. A former submarine officer working for Motorola, Martin Cooper made the call. He had helped develop a handheld radio system for the Chicago police in 1967. By the early 1970s Cooper was heading up Motorola’s communications systems division where he turned the vision mapped out in the 1947 paper into reality. 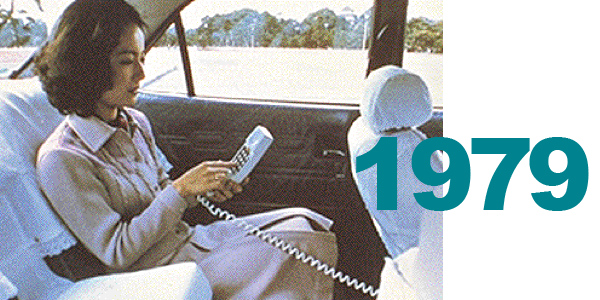 The first nationwide commercial mobile service became available in Japan from NTT. Initially available in Tokyo it was made up of 88 cell sites, or mobile base stations. It covered all 23 Tokyo districts and was based on the use of car phones, not handhelds. The car phones could only be rented and required a $2000 deposit, with a monthly rental of $300.

From that point, Mobile services with ever-developing capability then rolled out globally …

What did 1G deliver?

All mobile technology was analogue at that point, it was all about voice. Voice was still the dominant traffic on fixed networks and mobile simply followed that lead. It was possible to use mobile for data, but it required the use of a dedicated modem attached to the mobile phone. It was not an elegant solution. 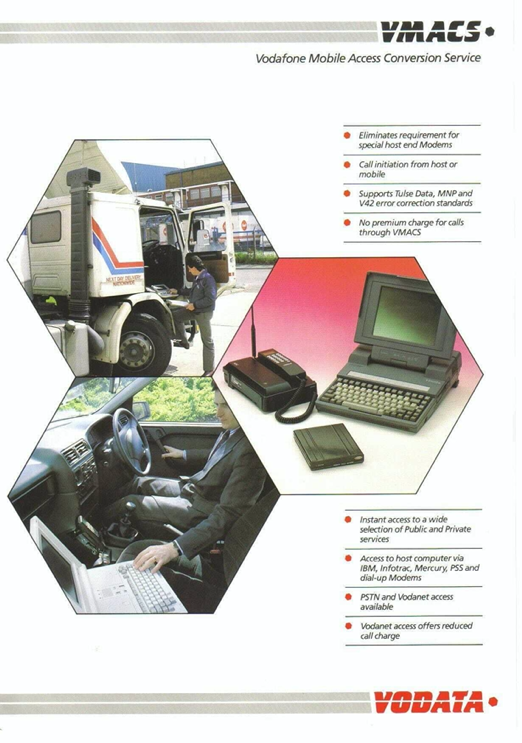 What did 1G mean for IoT?

Not a lot. As context, “Dial up” data was only pioneered for fixed networks in 1979. In 1989 the BBC established Internet access via Brunel University. The chirruping squeaks of modems accessing the Internet only started disturbing home life in the 1990s with the roll out of dial-up internet access by companies like Pipex. Using 1G for IoT was a painful and expensive process, so its use for IoT was negligible.

3. Growing Pains: The arrival of 2G

In 1983 work started in Europe on the development of a digital mobile solution. The European Conference of Postal Telecommunications Administrations (CEPT) set up the Groupé Spécial Mobile (GSM) committee to define the GSM standards in 1987. Also in 1987, 15 European countries signed an MOU committing to deploy networks using the developed technology. 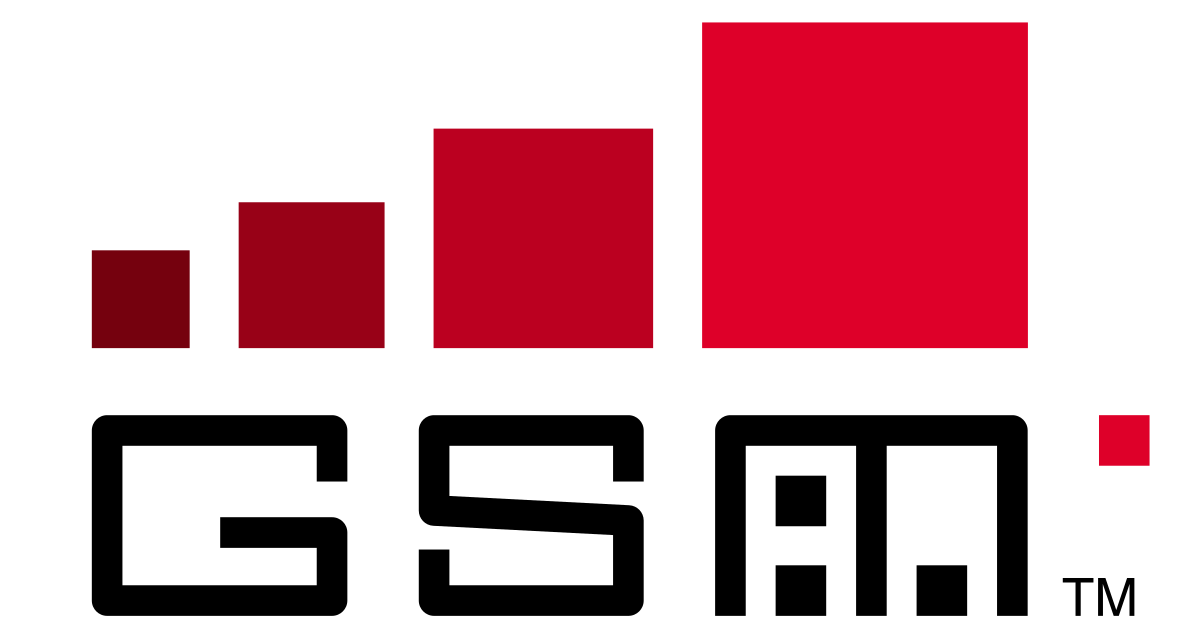 What did 2G deliver?

In 1986 the EU reserved the 900 MHz spectrum for the deployment of GSM networks, and on 1st July 1991 the first GSM call was made in Finland. At this stage the focus was still voice, it took until 1995 for commercial fax, data and SMS services to be launched. This was the same year GSM networks were also deployed in the US using 1900 Mhz – and 1800 Mhz, frequencies that were first used for GSM in the UK by Orange and One2One.

The choice of 800 Mhz, and latterly 900 Mhz to support GSM was significant. The propagation characteristics of these frequencies delivered the ability to provide broad geographic, and strong in-building broad coverage with minimal infrastructure. This meant mobile networks could be deployed quickly and provide good service indoors, where a lot of mobile calls are made. The combination of standards and spectrum delivered strong service levels, in turn driving strong uptake.

From a network providers perspective, large coverage footprints made it economically attractive to provide service in remote areas with low user density. The coverage, intrinsic support for data, and service resilience made GSM a natural choice for IoT, or Machine To Machine (M2M), as it was called at the time.

1995 also saw the launch of the GSM Association (GSMA) set up to specifically promote and develop mobile networking. In 1995 there were over 10m GSM users, by 1998 this had grown to over 100m, and in 2004 the GSMA estimated there were 1bn users globally. By 2011 GSMA have estimated that GSM technologies were providing service to 80% of the mobile market. This covered over 5bn people in 212 countries. Mobile was mainstream.

What did 2G mean for IoT?

The analogue to digital transformation was a key step. In the same way ISDN removed the need for squeaking modems to turn data into sound on analogue fixed networks, 2G/GSM did the same for mobile. Having removed the need to wait whilst the modems at each end of the connection sang at each other until they achieved harmony, it was still necessary to dial a connection. Dedicated modems were expensive, and so uptake was limited as well.  Whilst going digital was a major step forward, it was not enough to take IoT mainstream. Removing the need to dial up the connection would be the breakthrough that kicked IoT into life.

4. Reaching Adolescence: GPRS, a key piece in the jigsaw

How did GPRS happen?

There had been dedicated radio packet networks, such as Paknet for some time, often used for specific applications such as alarms. However, in May 1991 a paper was delivered to an IEEE conference, “CELLPAC: A packet radio protocol applied to the cellular GSM mobile radio network” (Walke, Mende & Hatziliadis). This triggered work on the development of  General Packet Radio Service (GPRS) in 1993 by ETSI, finalised in 1997. 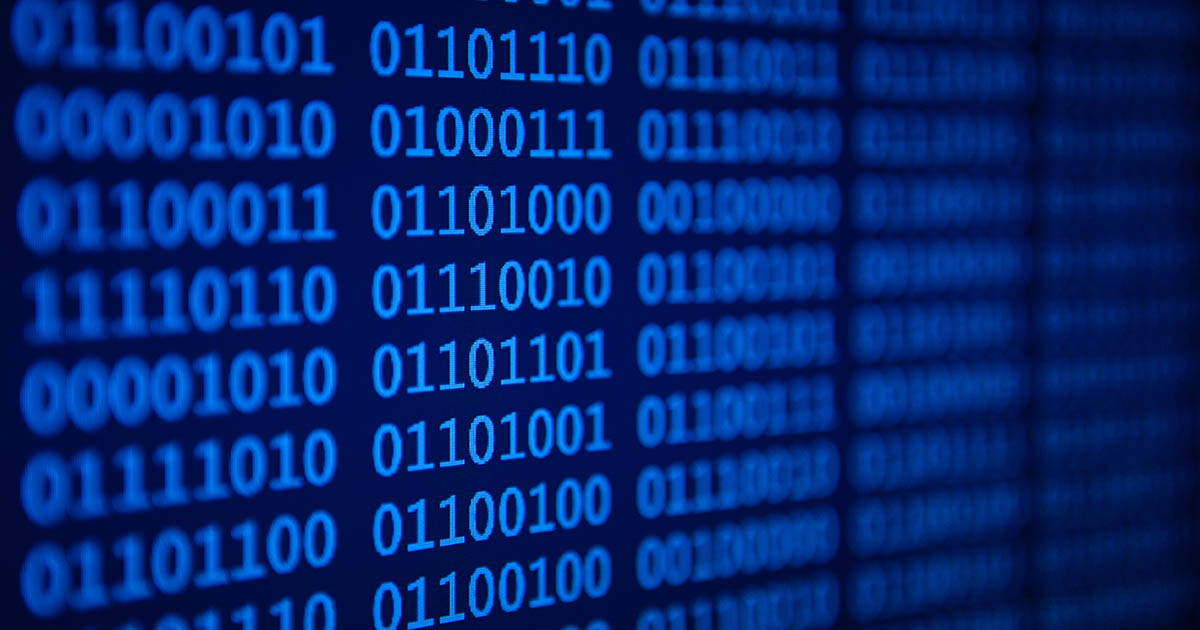 What did GPRS deliver?

In 2000 wireless packet networking went mainstream. The arrival of GPRS launched packet networking as a GSM capability for the masses. Over the following years most 2G/GSM networks upgraded to add GPRS capability. Alongside the development of GPRS capable handsets, GPRS was delivery of the first real worldwide mobile access to the internet. However, GPRS arrived at the same time as most mobile networks were already focused on 3G deployment. As such it is often overlooked as a major milestone – especially for IoT.

What did GPRS mean for IoT?

The ability to run “always on” data networking was a major step forward for IoT. It meant you had a low-cost way to be in constant contact with remote devices and applications – a major step forward.  Whereas GSM dial up data had run at 64Kbps the native circuit speed, GPRS enabled data to be sent at up to 144Kps – a major speed increase.

The ubiquity and capability of GPRS resulted in significant uptake for IoT and is rightly seen as a turning point. Low-cost modems and data transfer rates eminently suited to most IoT applications undoubtedly helped as well. The result is that even today when we have seen 3 further generations of mobile data networking 2G GPRS still has more live dedicated connections than any of them. It is also the network that they all still use as a safety net.

However, there were still three issues to consider:

IoT devices are doing jobs such as tracking, sensing, measuring and alerting but in between these devices and the network SIM there needs to be a piece of hardware. This device is called a module or modem, sometimes these days called the ‘IoT chip’. The IoT module business has grown along with the industry as for each IoT connection a module is required. 2G/GPRS provides sufficient data rates for most IoT applications and until as recently as 2014, 78% of modules were 2G. The price of 2G modules fell rapidly as volumes increased and today are in the region of £4 - £18 depending on order volume and other features on the module. Input your text here! The text element is intended for longform copy that could potentially include multiple paragraphs.
Check back in a couple of days for our next instalment, looking at how mobile data went mainstream with the arrival of 3G, and how capacity and capability was improved with LTE.
We use cookies on our website to improve your experience, you can accept them all or manage them through Cookie Settings. Read More about how we use cookies.
Cookie settingsACCEPT
Manage consent